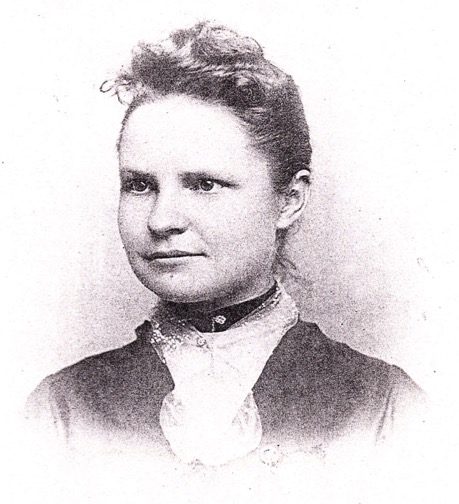 A Brief History of LGS


In the early 1980s, a small group of ladies met in the Callahan House once a month to share family history work. Their meetings consisted of getting together to record their research findings into pedigree and family group sheets, and to write letters to public officials and private sources seeking additional information on their ancestors. The Callahan house was available until there were some security issues and the house had to be locked.

The group was then invited to hold their meetings in Erma Young's home, but that only lasted a short time before the group became too large. Sherry Sweetman also used her home for committee meetings. Meetings were then moved to the Art Room at the Senior Center on the first Wednesday of each month. Membership grew by word of mouth and a few published notices in the Times-Call newspaper. The first official list of meeting attendance is dated March 5, 1986 with ten members present. Charter membership was offered to members until the end of 1987 for $5, and thirty nine charter members are recorded.


In August and September of 1987 things started to get more organized. Bylaws were drafted, dues collected, membership cards issued, LGS joined the Colorado Council of Genealogical Societies, library holdings were established, a newsletter published and interim officers selected. In August of 1988, LGS was officially chartered as a nonprofit organization under the laws of Colorado. In December of 1988 the first elections were held and officers installed for 1989 were; President Mary Heddles, Vice President - Sherry Sweetman, Secretary Cina Bower, and Treasurer - Doris Morgan.

Through the years, LGS has striven to have interesting and informative meetings, and to provide family history assistance in many ways. There have been far too many notable speakers to list them all, but a few include our own Marilyn Bilyeu speaking about her mother's famous Wyoming photography, and Birdie Monk Holsclaw's "Beginning at the Black Oak - Reconstructing Your Ancestor's Neighborhood with Tract Maps" as well as many others. There was a special Saturday program with Hank Jones telling us about genealogical serendipity and Palatine research.

Back in the day, before easy computer access, the way to view census information was to read the microfilmed record. For years, LGS members car pooled to the National Archives at the Denver Federal Center for this purpose. LGS groups also took research trips to the Denver Public Library and the Colorado Historical Society to use the extensive history and genealogy collections available there.

Society fund raisers through the years have included many garage sales, preparing and selling a cookbook, selling canvas tote bags, and LGS lapel pins and t-shirts (both still available for purchase). For a few years, Celestial Seasonings paid our group per person stipend to come and taste teas for them.

Our society has accomplished many valuable contributions: Some highlights are:
Our history documents where we have been. The next 30 years will be exciting with increased technology and resources such as DNA and the internet leading us down new pathways of research. And, LGS will continue to assist members to be good "Ancestor Hunters"*.

* Note: "Ancestor Hunters" was the name of the first LGS Quarter


Copyright © 1999 - by the Longmont Genealogical Society. All rights reserved.